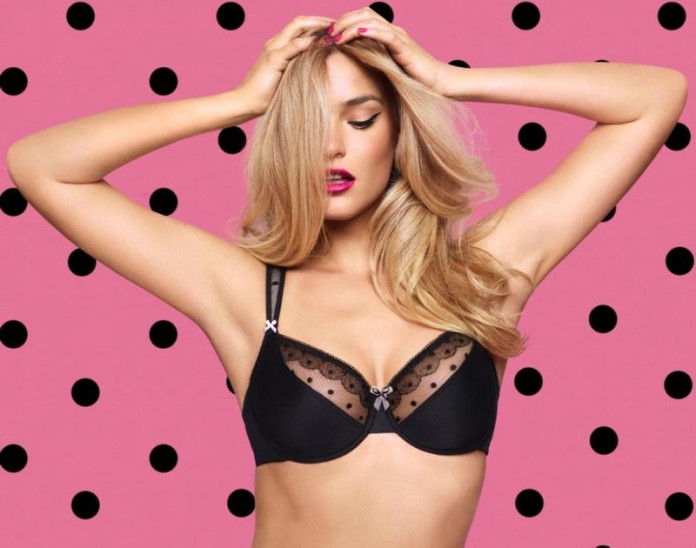 Perfection is quite a relative word and can vary from one individual to another. The same applies to the word Ugly. So the debate on whether there are ugly and perfect boobs is also quite relative depending on one’s own perception. When it comes to defining what really perfect boobs are, you will get different opinions from one person to another, but one thing for sure is that there are some aspects or traits found in boobs that most people find undesirable. This brings us to our main question; what are beautiful boobs and what are ugly boobs? On one hand one can say one man’s meat is another man’s poison but on the other hand one can also say that there are standards set by society on what is considered beautiful breast and what is not. From an aesthetic point of view, here are some of the defining factors of beautiful breast versus ugly boobs. Below are some of the factors that make boobs beautiful according to many folks; It is the nature of a woman’s body to be well rounded and curvy and her boobs are no exception. For this reason, anything that is contrary is considered ugly. For instance, sagging and tubular boobs are considered ugly in the eyes of most people both men and women alike. A woman’s breasts should be nothing but round for them to be referred to as perfect. Another factor which makes boobs attractive not only to the opposite sex but also to the normal eye, is perkiness or erectness as some people refer to it. If anything, Big beautiful breasts should defy gravity at all costs, otherwise they will be viewed as ugly.

Boobs are a symbol of sexual attraction and this only means that they should be soft to touch and well, sight. Soft and supple breasts are attractive to the eye and look desirable. So the application of moisturizing creams may help to keep them attractive always. Also, applying sunscreen lotion on them protects them from harmful Ultraviolet rays from the sun. For one’s breasts to be considered ugly, they may have the following traits; While there are some women who naturally have enormous breasts, when they are too large they are not so attractive to the sexual partners or other people generally. Although some people prefer large breasts and find them attractive, there is a limit size which is considered attractive. Too large boobs look cumbersome and well, ugly. When gravity has taken a toll on the breasts and they are all just hanging on the chest and sagging, they are not attractive anymore. Tubular breasts are also not beautiful in sight because of their shape. The idea people have of a woman’s breasts is that they are round and upright. The nipple and areola are a part of the breasts which some people may not be keen on but there are some cases where the areola covers a large area of the breast hence making it less attractive. However, it is important to note that the size of the areola and nipples is purely genetical and there is not much one can do to change it. Although there are some people who have had plastic surgery to reduce the areola size, it is the only way that it can be done. Some breasts have unsightly stretch marks maybe caused by drastic weight changes or improper skin care of the breast area. Stretch marks mainly occur when one’s weight changes inconsistently or rapidly without taking care of the skin. Also, lack of proper nutrition can cause stretch marks on the skin because the skin is not supplied with enough vitamins to retain its elasticity. Proper hydration can also help to prevent the skin from stretching and scaring. All these opinions are just the general views that people have on what breasts are beautiful and which ones are ugly. In reality, some of these traits in the ugly section may be the source of attraction and beauty for some people while others may find the beautiful traits to be ugly. At the end of the day, it all depends on the individual perception of people. Women have all types of breasts some of which are naturally big or tubular but they are all breasts. Whether people find them ugly or beautiful, they all perform the same functions in the end.