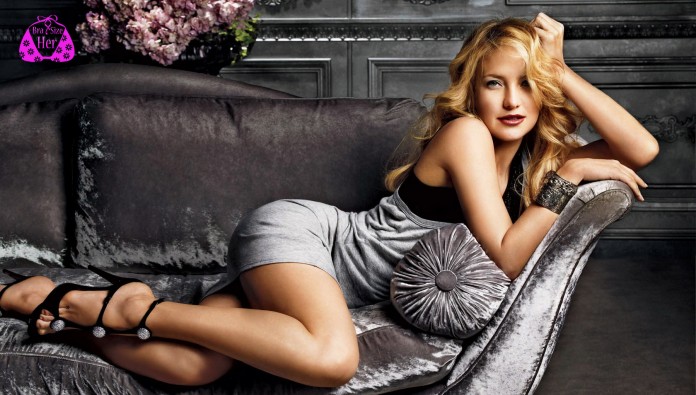 Botox , rhinoplast and fillers have now become so common in celebrities that its no longer news. Every day people are turning to cosmetic and plastic surgery to enhance their looks. However now we looking at people, who have undergone plastic surgery, specifically boob job and seeing the good, the bad and the downright fail.

Singer by career and former destiny’s child group member, Kelly has been always vocal on her desire to get breast implants. However according to her it seems she had to wait because of Beyonce’s mother who was against it and thought she be too young for her to undergo such a procedure. Now having undergone breast implants she boosts of the D cups bras size. Kelly has also undergone a nose job and it now appears thinner and narrower. However since her pregnancy it seems that there could be reversing of the plastic surgery procedure however this is just speculation.

Controversial is the first word that best describes Paris Hilton and all her antiques. Having dabbled in every career imaginable in the entertainment industry that includes modeling, singing, acting, writing, fashion designer it seems that the word socialite best describes her. However in all her antics, it seems that she is in the plastic surgery fail list. Reason being she looked way better without all those enhancements to her face especially the rhinoplasty. She looks malnourished and a straighter narrower nose and duck lips are just doing her injustice. On the other hand it seems that her breast implants actually worked for her looking fuller and appealing.

Fantastic is the result of what could be the best cosmetic and plastic surgery procedure to be done. Having been very vocal in the past in support of plastic surgery procedures, it was just a matter of time before she goes down that road. Though she has never actually admitted to having any work done, recent photos show that she has indeed have some work done. Her nose appears thinner and narrower. It seems that she has had breast implants and augmentation adding volume to her once flat chest. Now she looks even better and her sex appeal has increased tremendously.

Looking at her experience one would be tempted to quickly advocate against plastic surgery. Having initially dismissed the rumors as false, it was a matter of time before she actually accepts the claim due to its disastrous effects. Having stated that she has had the worst luck with plastic surgery it seems that she has undergone a couple nose job procedures to make it appear thinner and narrower. Other procedures include brow lifts and Botox. However with time she became addicted to the feeling of having fuller lips and cheeks that she over did it and so far it is having disastrous results with her aging considerably faster. Her breast implants also was a fail as one breast looked deformed and sunken. This is also the reason why she can’t even breast feed.

This famous actor of the sex and the city had in the past continuously denied claims of having undergone any kind of plastic surgery. However this has not been the case and it’s actually quite ridiculous to ask if she has had some job done with it being so obvious. So far she has undergone various plastic surgery procedures that have so far worked for her. They include; mole removal, fat injection or fillers to her cheeks, noose job to shorten the nose bridge and make the nose appear narrower and sharper. She has also had breast implants with pictures showing that breast size has increased with almost two cups. However, nothing positive can be said about her hands.

Scarlett is one of the few celebrities to have admitted going for plastic surgery. However with her, this fact came to be known when she did a reversal of her breast size. Apparently she had breast implants when not yet so famous and was tired of the fact that people were obsessed with her D cup size bra. Now voted as the one of the most sexiest women alive, scarlet has undergone rhinoplasty that has given her a perfect nose, making her more alluring and appealing.