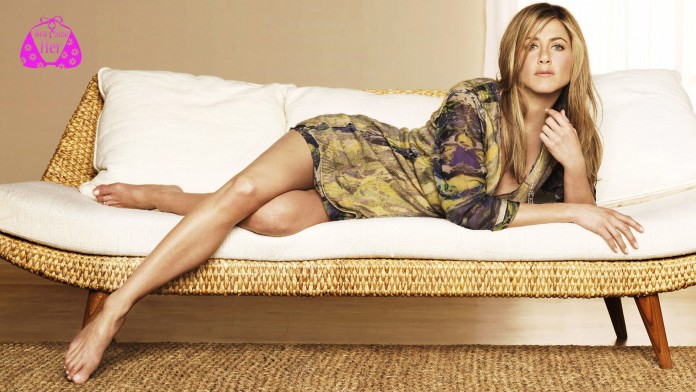 More and more celebrities are joining the A list group of people who have undergone plastic surgery to enhance their youthful look. Viewed as an investment, more and more people are turning to cosmetic procedures as an investment in the hope to better their career. Think about a procedure and most likely you will get over ten celebrities having undergone that, some have had disastrous effect and have turned up looking hideous. However below is the list of the few who have undergone plastic surgery and have come out looking great.

This singer and actor are on the top of the list as one of the few actors who look effortlessly stunning. Though she didn’t dispute this fact she stated that it was purely for medical reasons as to correct the abnormality that made her breathing difficult. For whatever reason she went the surgery for, it’s a fact that the rhinoplasty surgery has done wonders to her look. She now looks more appealing and inviting. This simple procedure has seen her cast more in teen characters that she executes beautifully.

Jennifer is one of the few actors who had some work done early in her life. This has made it impossible to spot the difference. However her exercise regime and having gone under the knife has given her overall career a boost. She looks more or less as she did over 20 years ago when she started out in the entertainment industry. It is obvious looking at her photos that with or without make up the decrease in the length of her nose bridge gave her a more youthful appearance that beautifully complements her eyes and mouth. With her looking as she does there is speculation that she might have undergone a face-lift, however that is still unconfirmed.

The queen of controversy might have after all had some work done. Though not publicly acknowledged, any person keen enough would see that she must have had some work done. What is obvious though is her rhinoplasty job that made her nose appears thinner and more refined. Her breasts look fuller suggesting more than one breast implant procedures. She now has a rounder firmer ass that she doesn’t hesitate to post photos off on social networks – Many critics assume she’s undergone butt implants procedure. In addition, not only Kim may have had some filler to her cheekbone areas, and a few lip augmentations, But rumors also say she had spend over $80,000 on post pregnant plastic surgeries to get her trim post baby figure. Trash or no trash you we can honestly say she looks amazing!

After initially denying having undergone plastic surgery, Ashlee Simpson now acknowledges that she has had some work done. Her once big Romanian nose is now replaced by a smaller, narrower straight looking nose. However this is from the side from the front it looks more or less the same thus more of a virtual appearance. Now she looks fabulous and has attained a more appealing and younger.

Drastic fantastic change is what can be described by the changes that Julie Benz underwent. He overall façade changed for the better and actually looks like a completely different person. She looks more stunning than ever and even looks better than how she was at her earlier age. This has greatly boosted her popularity and has enabled her continued cast in various screen plays over the years. From her before and after photos it seems that she has undergone various procedures including breast augmentation, facial fillers that have given her the fuller round cheeks, lip injection and botox.

The classic movie actor looks strikingly fabulous. Though it seems that she may have done this out of pressure the results have been marvelous to say the least. At the age of 45 years old she looks way better than she did 20 years ago. She looks more refined and put together and she owes this to a surgeon’s knife. Some of the possible plastic surgery procedures that she would have undergone include breast augmentation, nose job, botox injections, and face lift.